END_OF_DOCUMENT_TOKEN_TO_BE_REPLACED

Clinical Research – After Chemotherapy Treatment for Maternal Cancer During Pregnancy, Is Breastfeeding Possible? 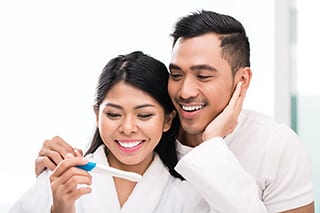 Is Pregnancy Safe after Cancer?

The good news is, for almost all cancer survivors (choriocarcinoma aside), pregnancy does not affect the risk of recurrence of any type of cancer – even breast cancer. This is true even for women with prior estrogen-positive cancers. In fact, some studies suggest that women with a history of early-stage breast cancer who become pregnant after completing treatment actually see an improvement in survival overall.

Read the full story on www.copingmag.com. 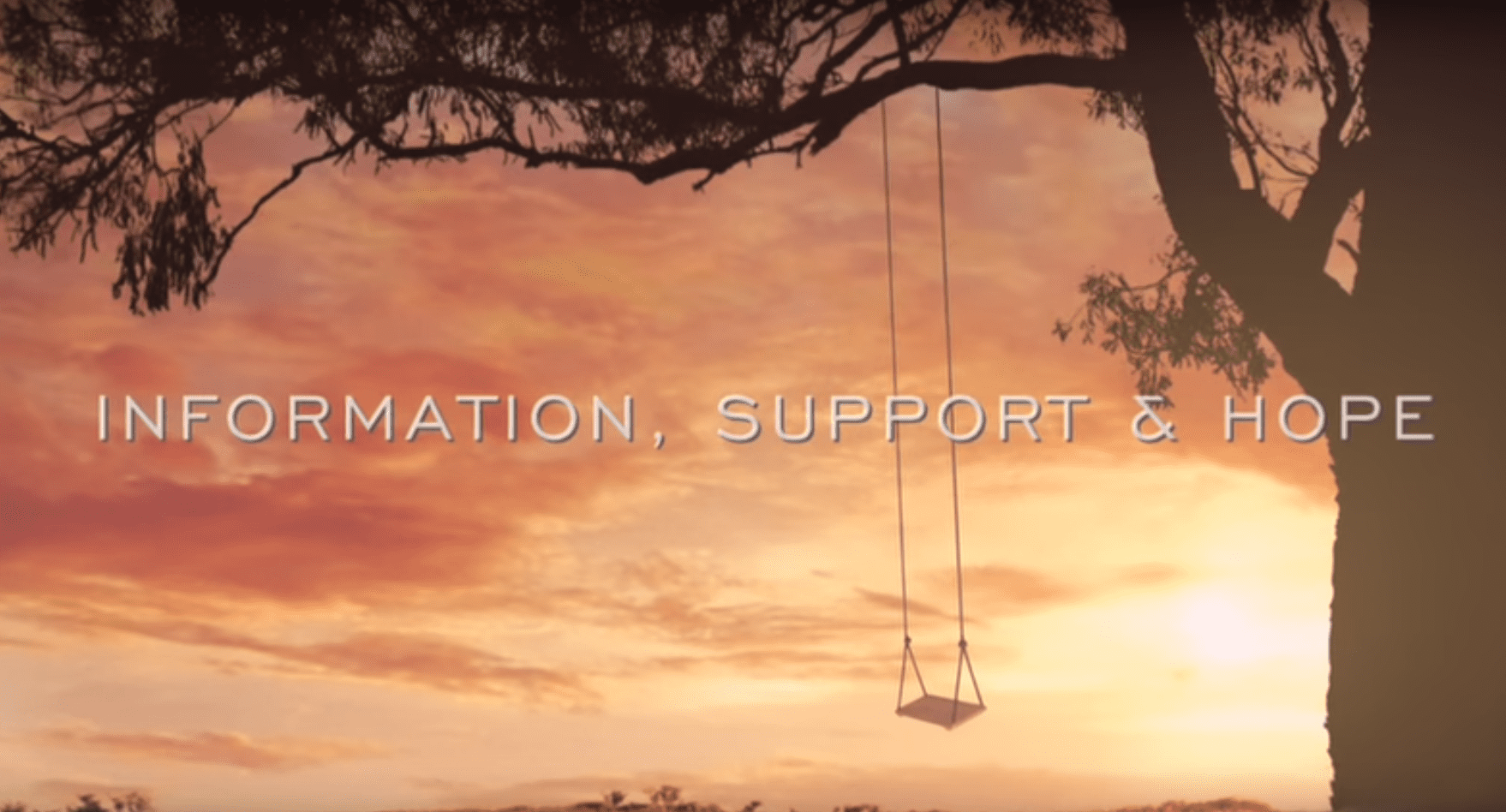 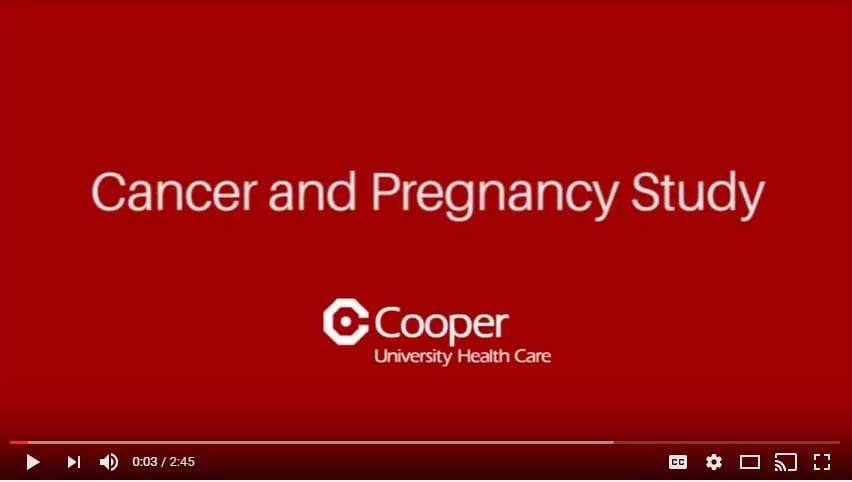 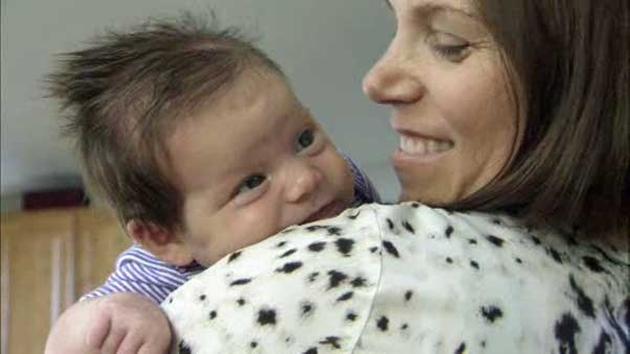 Pregnancy isn’t always easy but imagine you’re expecting a little one when you receive an unexpected cancer diagnosis.

With mom’s health now also on the line, a South Jersey doctor is breaking the medical mold by helping those women conquer cancer and deliver healthy babies – something that was once considered unthinkable. READ THE FULL STORY FROM WPVI-TV or watch the video below: 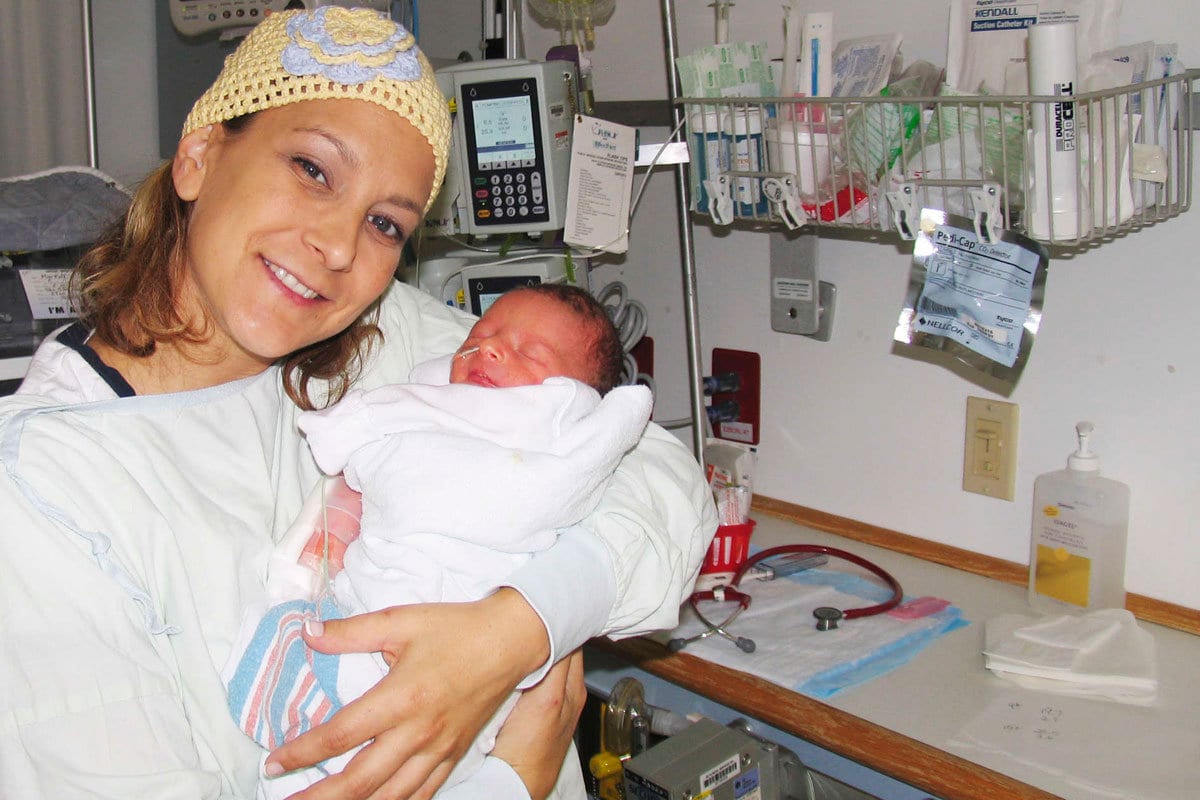 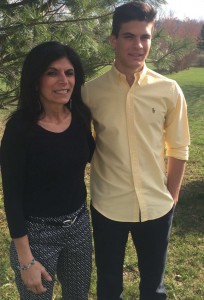 Nineteen years ago, Elyce Cardonick got a call about a newly diagnosed lymphoma patient whose fast-growing chest tumor was causing severe breathing problems.

The cancer patient was 13 weeks pregnant and had rejected her oncologist’s advice to abort before starting toxic chemotherapy.
Read more

OSSINING, N.Y. —A study out this week looked at the effects of chemotherapy on babies whose mothers were treated for cancer during pregnancy. These cases are rare — only about one in 1,000 expectant moms are diagnosed with cancer. But as women are having babies later, and cancers are being diagnosed earlier, the numbers are expected to rise.

In April, 39-year-old Gina Neri received a happy surprise. She was pregnant with her third child. But she had symptoms that led her doctor to perform to a colonoscopy… View / Read Full Story from CBS. 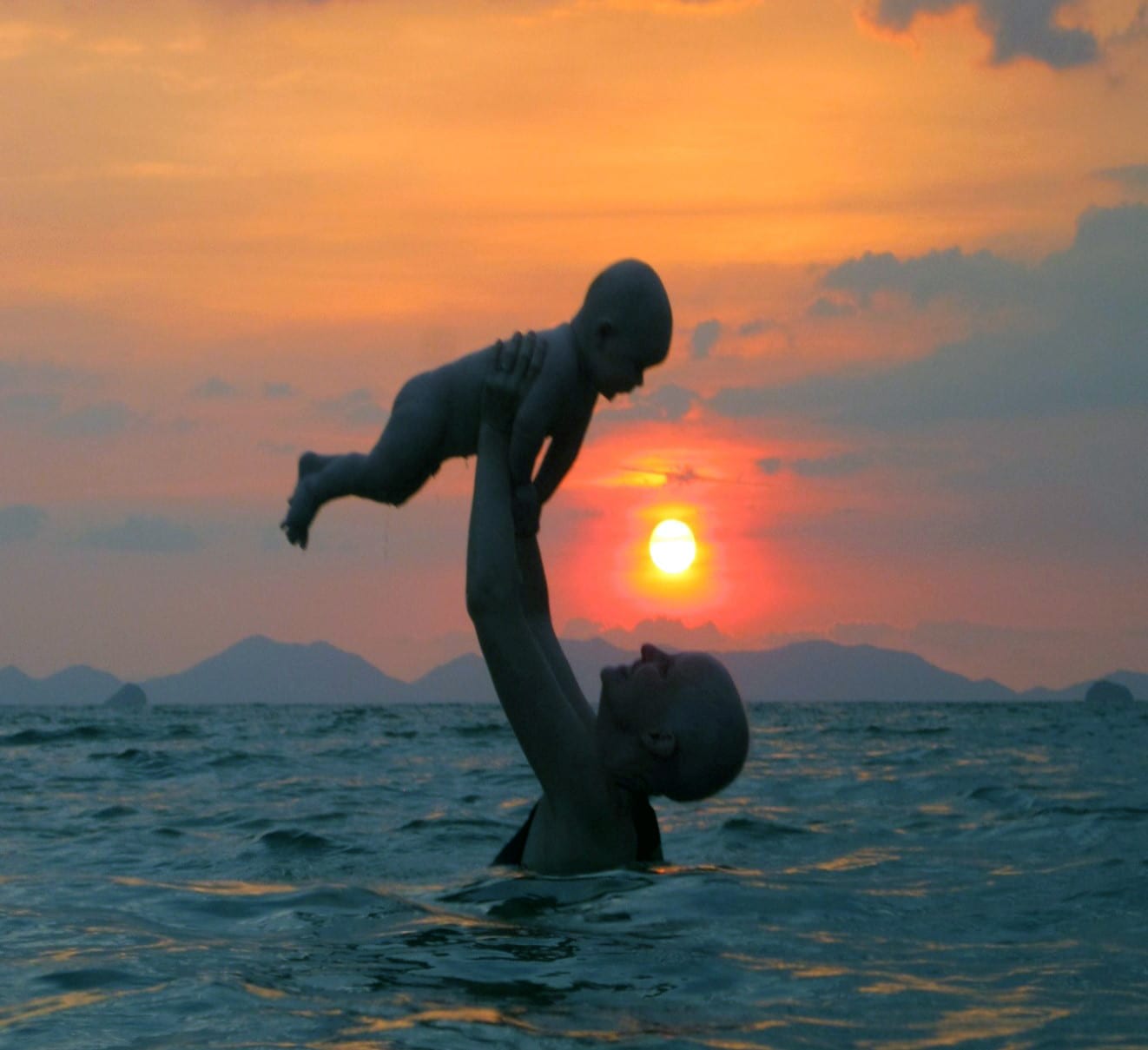 Development of children born to mothers with cancer during pregnancy: comparing in utero chemotherapy-exposed children with nonexposed controls

OBJECTIVE: Cancer is diagnosed in approximately 1 per 1000 pregnant women. Lifesaving cancer therapy given to the mother during pregnancy appears in conflict with the interest of the developing fetus. Often, termination of pregnancy is suggested but has not been proven in any type of cancer to improve maternal prognosis, while very few studies have documented the long-term effects of in utero chemotherapy exposure on child outcome. To counsel patients about the risk of continuing a pregnancy while undergoing cancer treatment, we performed developmental testing to provide more detailed follow-up on children exposed in utero to chemotherapy. END_OF_DOCUMENT_TOKEN_TO_BE_REPLACED 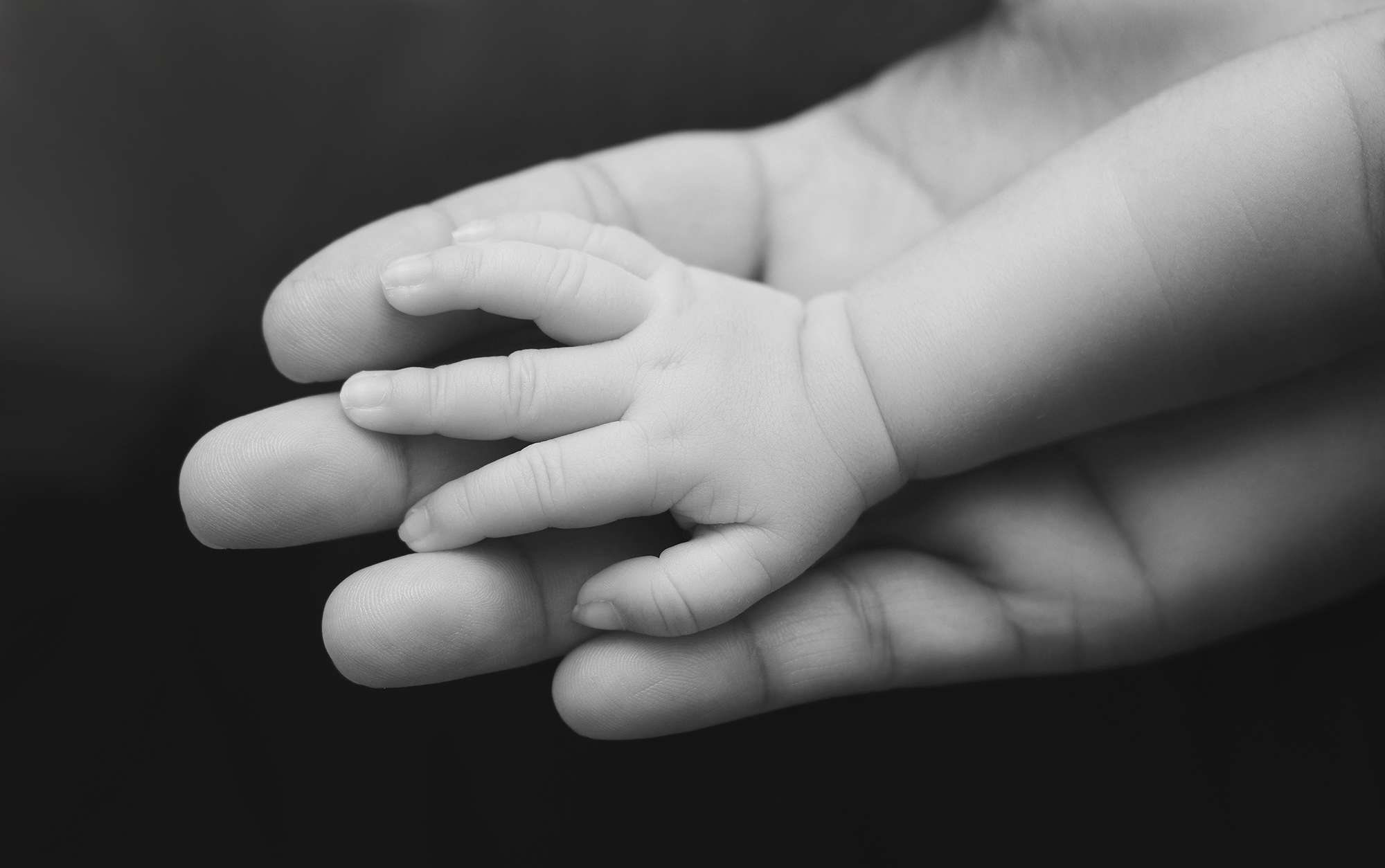 OBJECTIVE: To estimate the effect of dose-dense chemotherapy during pregnancy on maternal and neonatal outcomes.

METHODS: This is a retrospective cohort study in which women were identified from the international Cancer and Pregnancy Registry at Cooper Medical School at Rowan University in Camden, New Jersey. A chart analysis was completed and Fisher’s exact test and independent t test were used in comparing patient outcomes.